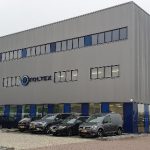 The Rise of Foltex BV

From initial design right through to production, Foltex machines have well and truly earned their unrivalled reputation for both simplicity and reliability. And this year marks their 8th year in the industry.

Here’s an overview of what they have managed to achieve in that short space of time.

Foltex was initially set up in 2013 by Dutch engineering graduates Roel Osseward and Jan-Willem Doornawaard who were studying at the world-renowned technology centre at Eindhoven University, Netherlands. The engineers aimed to revolutionise the industrial laundry industry and began designing, engineering, and manufacturing a range of auto-grading towel and dry work folding machines.

From the beginning, Laundryquip was appointed as a distributor and soon established the brand throughout their U.K. and Ireland territory as Foltex quickly earned their reputation for being a leader in their field, and for producing first class machinery. As orders flooded in, they soon realised they needed a much larger production space to keep up with demands, and in 2017 they finally moved into their brand-new purpose built 4500 m2 production facility on the outskirts of Eindhoven. 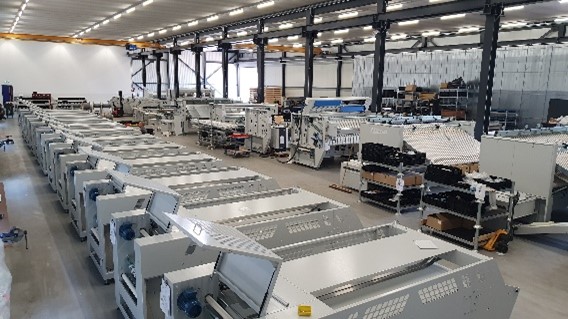 This brand new, state of the art site allows for 100% future expansion and is located in the Brainport Region (recently awarded the title ‘The World’s Smartest Region’ as a technology hub). Since they moved into their new premises, Foltex have produced many new products, specifically the current range of automatic garment folders, flatwork folding machines, and new 3 and 4 station high speed flatwork feeders.

If your facility requires laundry machinery that produces a high-quality finish efficiently, and is simple to use, then Foltex is definitely the answer. You can browse our range of Foltex machines here.